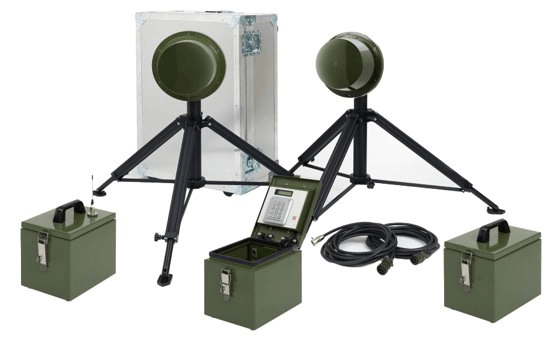 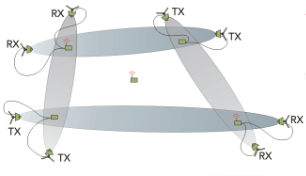 For any further info on the MMD-System Rental Formula
please contact: extreme@cias.it 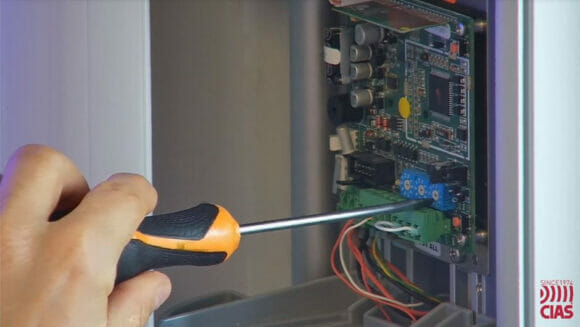 In our years-long parallel experience of technical trainers, practical demos are – even when virtual- the most efficient way to explain an installation or maintenance topic, to provide troubleshooting tips or an overview of our solutions.
Thanks to this digital transformation project, we are now able to give our Customers an enhanced e-booth experience and to showcase all-year round our #PIDS.

For a technical webinar or info on our perimeter solutions
please contact: extreme@cias.it 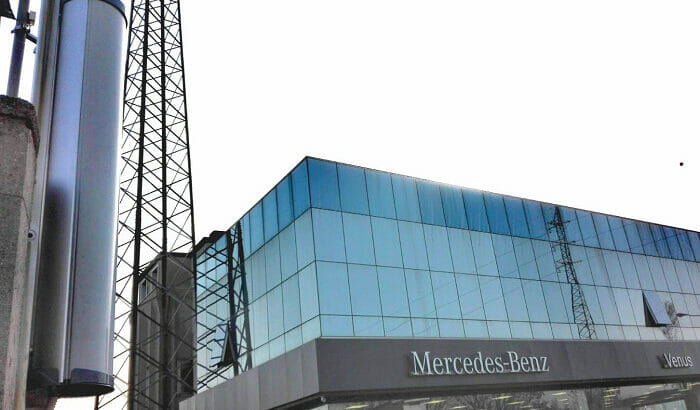 Micro-Ray has grade 4 for EN50131 with a certified number of false alarms of less than 2 every year. The challenge therefore ended with a positive outcome! 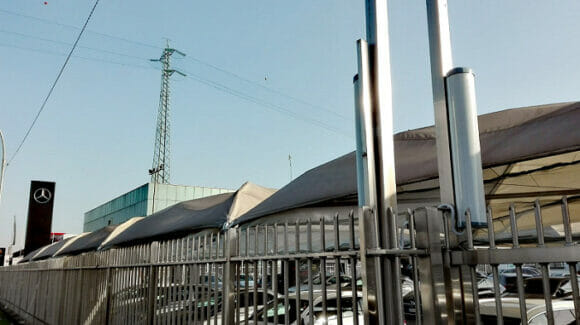 For any further info on CIAS PIDS please contact: extreme@cias.it

Having authentication according to 802.1X on IP-DOORWAY interface allows all CIAS digital devices (mW barriers and single-head radar) to be connected to an ethernet network that requires it, while the fence sensor system SIOUX MEMS PRO2 (native ethernet) have it on board.
CIAS #NextGenPIDS solutions have been used on the most sensitive sites around the globe for almost 50 years because of their reliability, ease of use and compliance with the strongest requirements.
We are proud to confirm that our products and solutions will continue to be used on all sites where 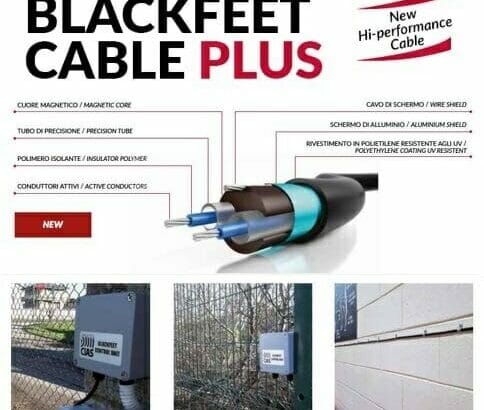 The Black-Feet Plus is compatible with…

DID YOU KNOW THAT THE BLACK-FEET PLUS FENCE SYSTEM IS FULLY
COMPATIBLE WITH PREVIOUS GEOQUIP SYSTEMS?

The Black-Feet Plus magnetophonic cable system, a technology of historical reliability for detecting intrusions on fences or perimeter walls, is 100% compatible with all the technologies produced by the British company Geoquip ( Alpha cable, Geozone central, Defensor).
All BF components, i.e. analysis Control Unit, magnetophonic cable and end of line, are compatible to integrate, repair or replace existing systems in the same application mode. Even the new BlackFeet-CU (control unit), completely renovated and with 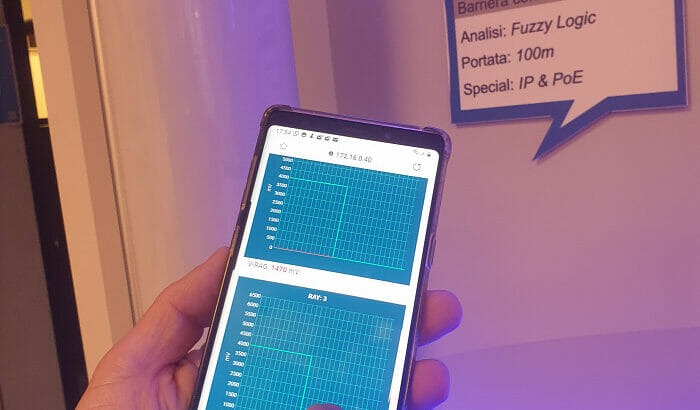 To receive your price list or for any further info on our perimeter solutions
please contact: extreme@cias.it

ask for your catalogue 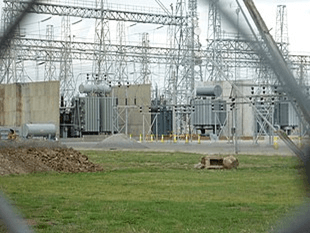 Once upon a time Substations were small generating plants. When the central generation stations became larger, they were converted into distribution stations, performing several important functions in the energy distribution system, in fact crucial hubs in the “power grid” system of entire nations.

Let alone the well-known risks of Broad Outage for a city or an entire nation, the

GET YOUR FREE E-TRAINING ON #PIDS

Don’t miss your chance to learn the basics about our top notch #PIDS solutions with our complimentary E-Trainings.

Book your online class on:

Fill in the request form here:

OUTDOOR PIDS? WITH CIAS IT’S EASIER THAN YOU THINK! CALL US!

In perimeter protection the competence of the professionals who study the project starting from the characteristics of the site, who choose the most suitable products and integrate them for a 360° solution, as well as those who implement the systems themselves in the field and take care of maintaining the system in efficiency, are fundamental for the success and effectiveness of the protection.

In addition to the quality of the products on which the choice falls, it is important to