Once upon a time Substations were small generating plants. When the central generation stations became larger, they were converted into distribution stations, performing several important functions in the energy distribution system, in fact crucial hubs in the "power grid" system of entire nations. 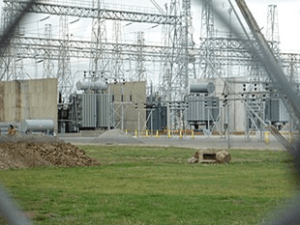 the United States have over 55,000 substations, all of which have vulnerable components, often with insufficient physical protection.

SUBSTATIONS ARE TOP-TIER CRITICAL FACILITIES IN THE WORLD

Generally substations are unattended, relying on SCADA (Supervisory Control And Data Acquisition control systems) for remote supervision and control.
Most substations are unmanned and often protected chiefly by chain-link fences.
Many have no electronic security, leaving attacks unnoticed until after the damage is done.
Even if there are security cameras, they often prove worthless. In some cases, alarms are simply ignored.

Cyber attacks are not the only threat to critical infrastructure. Whether for vandalism, theft or terrorism purposes, grids are a saboteurs’ stated target everywhere. In the recent years there were many episods of burglars prowling inside the fence of electrical substations, and not only in the US, like the famous attack on the Metcalf substation near San Jose in California in April 2013.
In 2018 there were attacks on the Ukraine electric grid.
Last year in New Zealand, a man with a “neo-Nazi” ideology was arrested on March 14 for allegedly planning to attack an electrical substation. 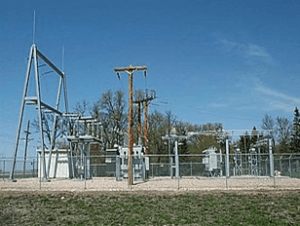 The Wall Street Journal reports that in the US coordinated attacks in each of the nation's three separate electric systems could cause the entire power grid network to collapse. The challenge is how to prevent millions of dollars in damage and destruction

Let alone the well-known risks of Broad Outage for a city or an entire nation, the first damage is in the plant, due to the high cost of repair and replacement of components, and replacement time, which can take almost 2 years.

SECURITY UPGRADES ARE NEEDED TO MITIGATE VULNERABILITIES AGAINST CRITICAL INFRASTRUCTURE. BUT YOU MUST RELY ON PIDS EXPERTS

CIAS has been a major player in the market of outdoor perimeter protection since 1974. Our experience as manufacturers of high-quality products, internally developed thanks to R&D labs, leads to a wide offer which includes the most suitable solutions for critical infrastractures, such as: 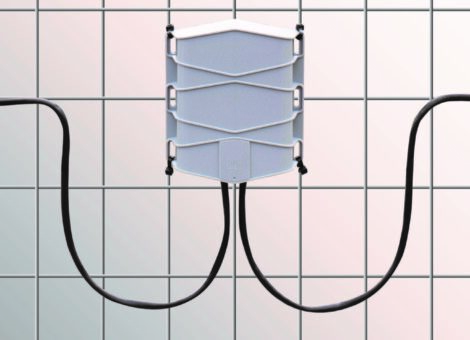 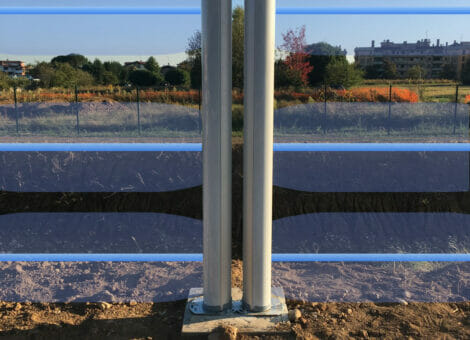 CIAS DIGITAL FUZZY LOGIC SOLUTIONS ARE IP & PoE ready, that is to say easily compatible with the major VMS and access control platforms in the market: 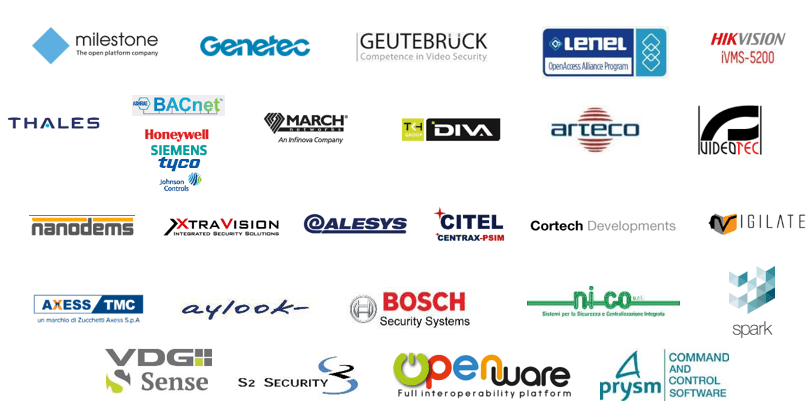 For a complete reference list and for any further info on our perimeter solutions please contact: extreme@cias.it