Category Archive for : ‘News @us’

CIAS AT “ENCUENTRO TECNOLOGICO ALAS”
SAVE THE DATE: 8th August

Continuing in our commitment with ALAS (Asociación Latino Americana de Seguridad) in developing technological education, we are proud to announce another appointment of our Latam tour in Dominican Republic: at Hotel Barceló (AV. Máximo Gómez esq. AV. February 27), Santo Domingo. 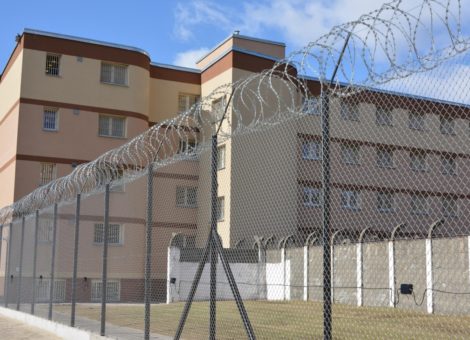 Not only perimeter fence sensors are extremely cost effective and guarantee a low false alarm rate, but they also protect areas of different sizes – from the smallest to the widest – thanks to their versatility and simplicity of installation. They also benefit of a low maintenance and are ideal to detect any intruder along the perimeter line. 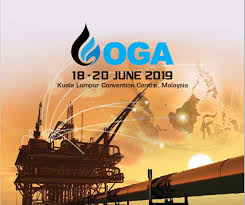 will be present at 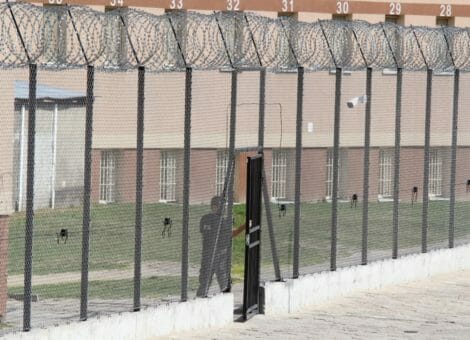 SIOUX PRO is the brand-new version of the IP & PoE CIAS fence system for external perimeter protection, which since 2012 has been installed in many sites worldwide with great results and many awards.

The system, now managing an extended perimeter up to 1.500m, comprises kits of MEMS sensors constantly exchanging data from the field to the CU, the heart of the system which performs a full analysis of the whole information received.

The perimeter is divided via Sioux-Test Pro software 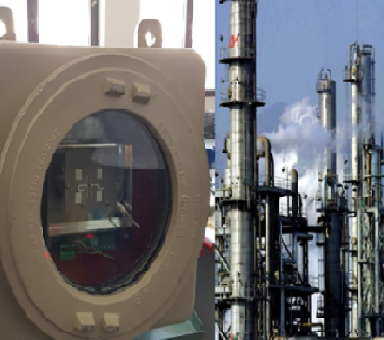 CIAS’ broad experience of more than forty years of success in the perimeter security market allows us to suggest solutions that have become a standard of protection for many Oil & Gas sites in the world. More and more often we talk about triple defense systems in which it is very difficult to find a gap without incurring an intrusion alarm. 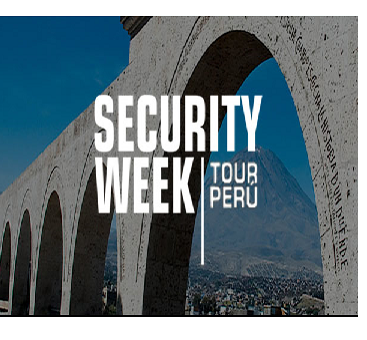 Continuing with our commitment with our Peruvian partner DNT, we are proud to announce our second security week in Peru.

The Security Week is a full week roadshow with seminars, local visits and demonstrations.  We will very glad to visit our friends and clients  in the city of Lima between the 19 and the 23rd of November 2018. 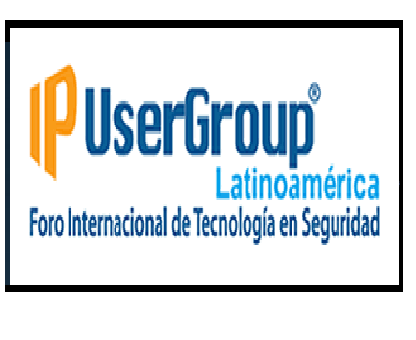 We are excited to announce our participation in the city of Guatemala in the IP-in ACTION LIVE Guatemala, a free event that is presenting the latest security technologies in the America Latina region.

IP-in ACTION LIVE Guatemala is the perfect opportunity to meet with us and be educated about new technologies and trends worldwide in this industry.

IP-in-Action LIVE Guatemala, will be on November 14, at the  Hotel Westin 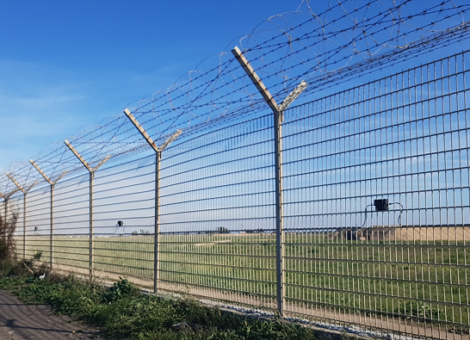 Security in the airports with CIAS SIOUX

3 MAJOR AIRPORTS IN ITALY HAVE CHOSEN CIAS’ SIOUX MEMS 3.0 TO PROTECT THEIR PERIMETERS.

In recent years, enhanced security to protect public places has become a priority.   Key among these are critical infrastructure perimeters, which are specifically addressed for protection by current European Union regulations, with airports topping the list for the large numbers of people moving through daily. 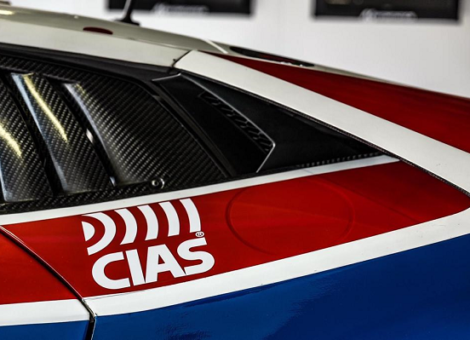 Unmistakable icon of Made in Italy, Lamborghini left its own mark for  several generations in the world of motoring thanks to its innovative model lines and powerful presence, creating engineering work of arts both refined and sporty.

“Feels Italian. Wherever you are.”

Through this pay-off the prestigious International automobile brand reminds that its supercars are still manufactured in the town of Sant’Agata Bolognese, Italy. In the same way, CIAS peculiar Fuzzy Logic technology is developed by 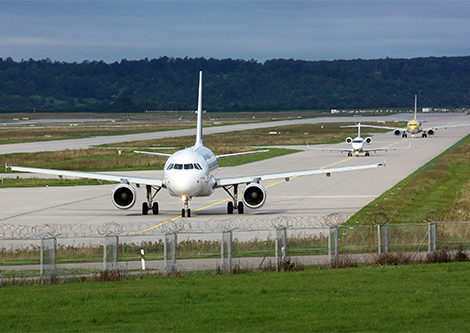 Are there specific indication about airport perimeter fence requirements? Technically speaking, it is appropriate to start by saying that, over the years, hundreds and hundreds of intruders have been able to efficiently hop fences, or crash vehicles through them, or even sneak past security in order to reach the planes.

In fact, according to an Associated Press investigation, since 2004 there have been at the very least 268 perimeter security breaches in the United States alone.

Whenever we think about airport perimeter fence requirements, we have to face the reality that perimeter security poses a significant challenge for any airport, from