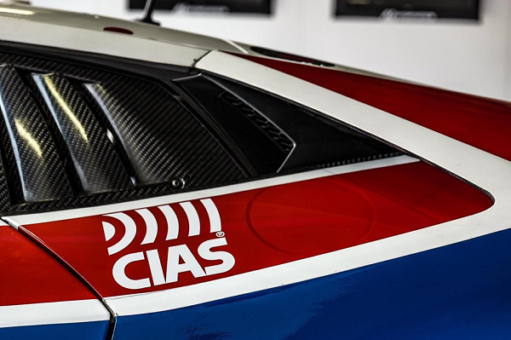 Unmistakable icon of Made in Italy, Lamborghini left its own mark for  several generations in the world of motoring thanks to its innovative model lines and powerful presence, creating engineering work of arts both refined and sporty.

“Feels Italian. Wherever you are.”

The same passion and research for quality and high technology marks and connects those experiences, which both represent the good side of Italy which is running forward into the circuits of excellence. 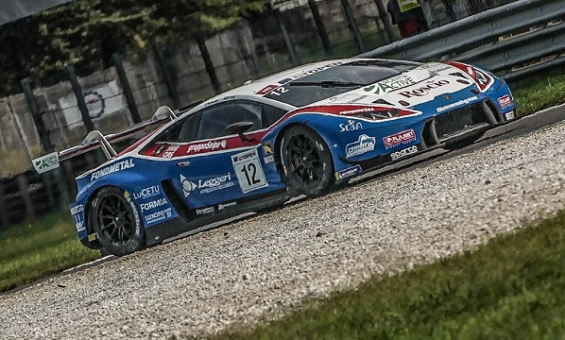 CIAS  IS THEREFORE SPONSORING THE OMBRA RACING TEAM, an Italian motorsport team born in 1994,  which this year is competing at the Blancpain Endurance Series, the International GT Open and the Porsche Carrera Cup Italy.

A good chance to see the Lamborghini Huracan GT3 in action was last weekend (on September 21/23) at Autodromo Nazionale in Monza, one of the fastest, most fascinating and well-known circuits in the world, during the Round 6 of INT. GT Open Cup.

Do not miss the upcoming events, which promise to be as thrilling as Ombrafans and all those who are fond of motor racing can expect:

- Blancpain GT at Barcellona on September 29/30

Stay in the racing contest as a key player with CIAS! 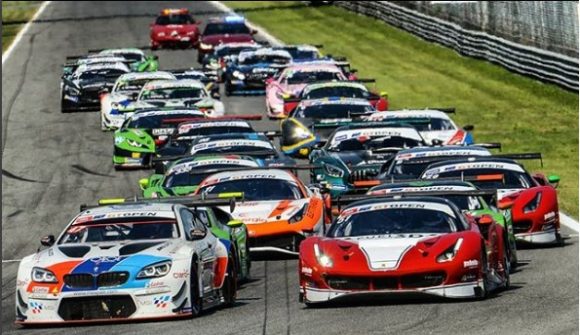