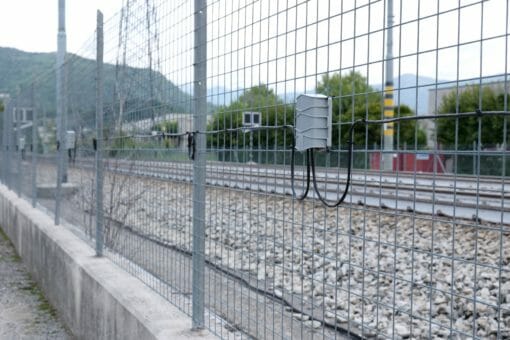 SIOUX PRO2 is the brand-new version of CIAS’ fence-mounted intrusion detection system for perimeter protection which since 2012 has been installed with great results on many sites, always with high-security requirements and specifications. The Sioux system has also been awarded numerous prestigious prizes. The system, which detects fence cutting, climbing and displacement, comprises up to 140 MEMS sensors, sensitive on all three spatial axes, for each of two branches monitored by the central controller. These sensors are clustered in groups of 7, with each cluster made by 1 master-sensor and 6 slave-sensors. Each Master sensor receives by its Slave sensors the electrical signal relevant to the detected vibration on the fence, digitalizes and transmits it to the Controller Unit. Via Sioux-Test Pro, or via Relays with the innovative Touch&Zone function, the 280 MEMS sensors in the array can be divided into up to 80 alarm zones. 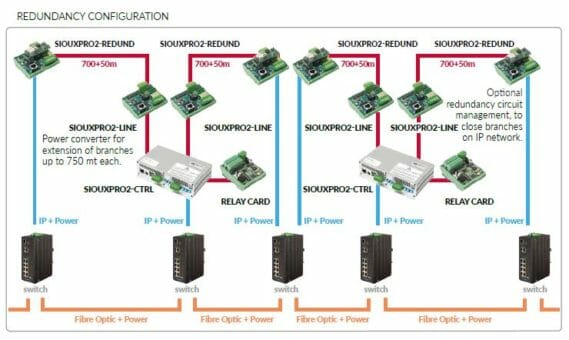 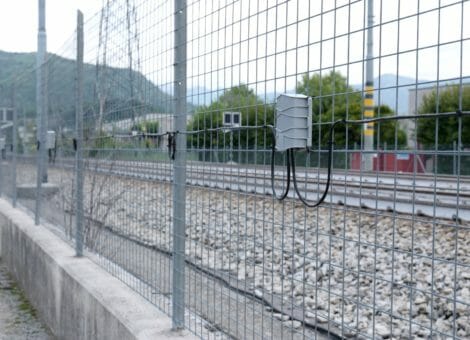 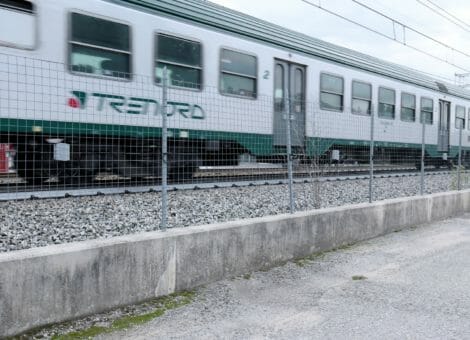 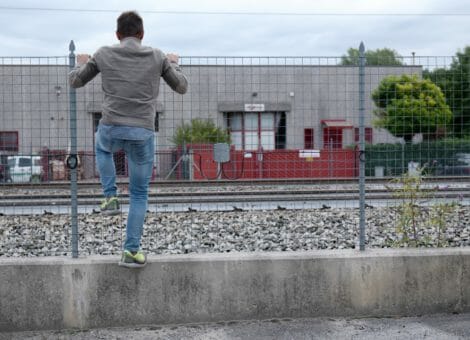 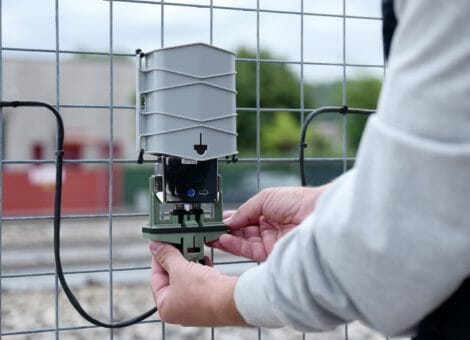 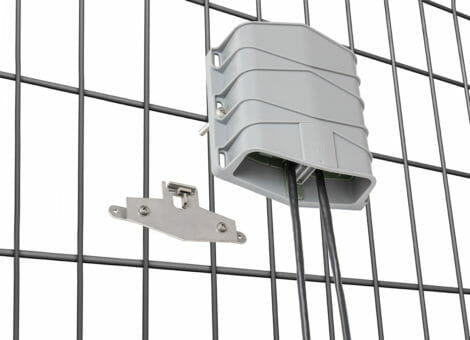 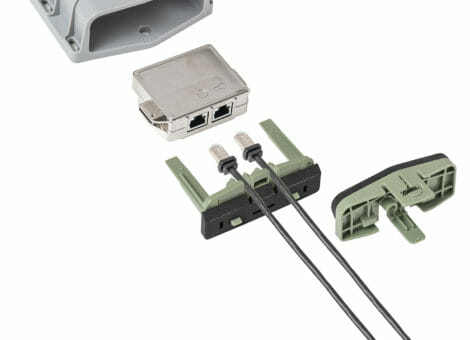 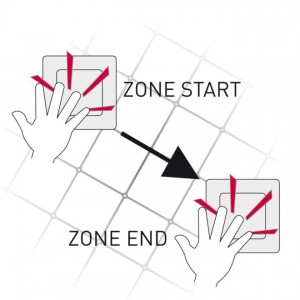 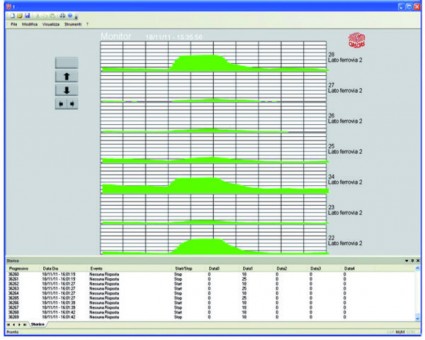